Loving Yourself From the Outside In: The World of Plastic Surgery

The coach of the San Francisco 49ers Kyle Shanahan created the recipe for success constructing his team long before he even had a say in the NFL draft. You may be thinking how exactly was he able to accomplish that?

Believe it or not, it was through the video game Madden. He remembered back in1997 where he and his friends would play Madden. While his friends were seeking offensive threats, he continuously sought pass rushers and boy did it pay off. Talk about the power of manifestation!

Kyle Shanahan and general manager John Lynch set out in 2017 to pick guys that will go directly after the quarterback, one of the most important marks on every team. The San Francisco 49ers have selected defensive linemen in three out of four drafts led by the two men. They do not plan on changing that strategy anytime soon, as it has been working very well for them.

Even in this year’s 2020 NFL draft, the team overlooked some impressive offensive prospects and selected yet again another defensive tackle Javon Kinlaw.

Their defensive front has been one to be reckoned with in the NFL. Leading the NFL in sacks, the team had 61 including regular season and playoffs. Out of those 61 sacks, 52 came from defensive linemen Armstead (10), Bosa (9), Buckner (7.5), and Ford (6.5) combined the 49ers were the only team with four or more players to have at least 6.5 sacks during the regular season.

They say that defense wins championships and the 49ers came extremely close at Super Bowl 54 against the Kansas City Chiefs. This just goes to show that they are doing something right. 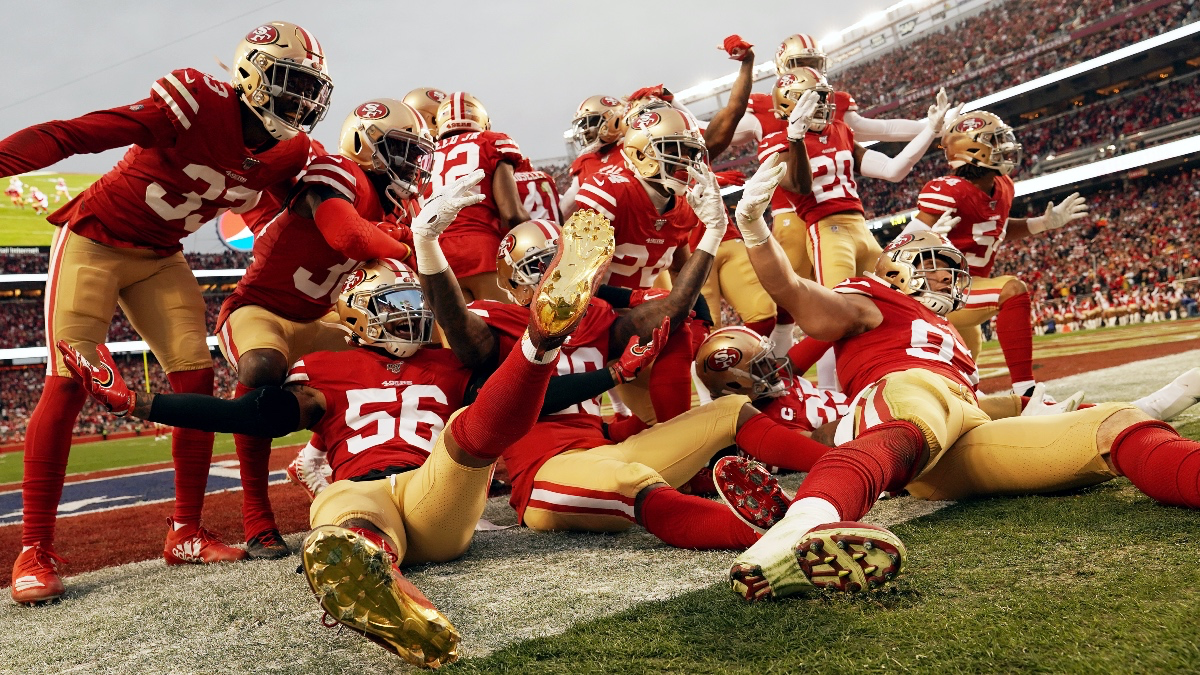 “I am an offensive coach, and it’s more fun for me in an offense with offensive playmakers, but nothing’s more fun than having a defense like we had last year,” Shanahan said. “And I think that gives you the best chance to go to the Super Bowl. And I think that’s why John has a Super Bowl ring. I think that’s why a lot of people have been on the top defenses, too. And if we have that top defense, I think it’s easier to manufacture it on offense where not many people manufacture a defense. That defense better be more talented than almost everyone they’re going against.”

The activities that you participate in now will definitely work to manifest in your future, so choose those activities carefully.

Loving Yourself From the Outside In: The World of Plastic Surgery

No Seat at the Table? Create Your Own! How NFL Agent Chelsea Townsend Made It Happen