“We’re loving @Beyonce‘s Ivy Park collab with Adidas and we bet the #BeyHive does too!” Twitter.com/Hollywoodlife

They say that history repeats itself; the same can be said about fashion. And while trends always seem to make a return at one time or another, there is a sort of fashion evolution that allows for the cycle to continue. A great example of this is the evolution of athletic wear.

Athletic wear entered the fashion scene for women back in the 1920s but didn’t truly make its mark until the 1980s. Leading up to the 80s, athletic wear was worn strictly for the purpose of sports and sporting events, but in the 80’s the stretchy, moveable fabrics and cuts became a staple for the modern woman.

Athletic wear became the ultimate fusion of fashion and sporting wear, as bodysuits, tights, windbreakers, jumpsuits, tracksuits, leg warmers, high top sneakers and sweatbands became all the rage. Many of these items are seen in today’s mainstream fashion and have taken on a more modern name–athleisure. 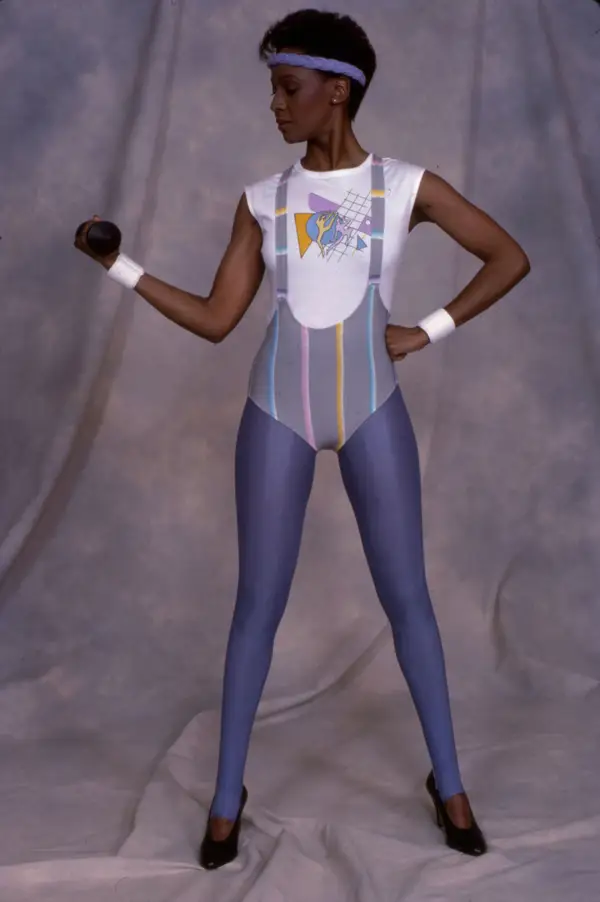 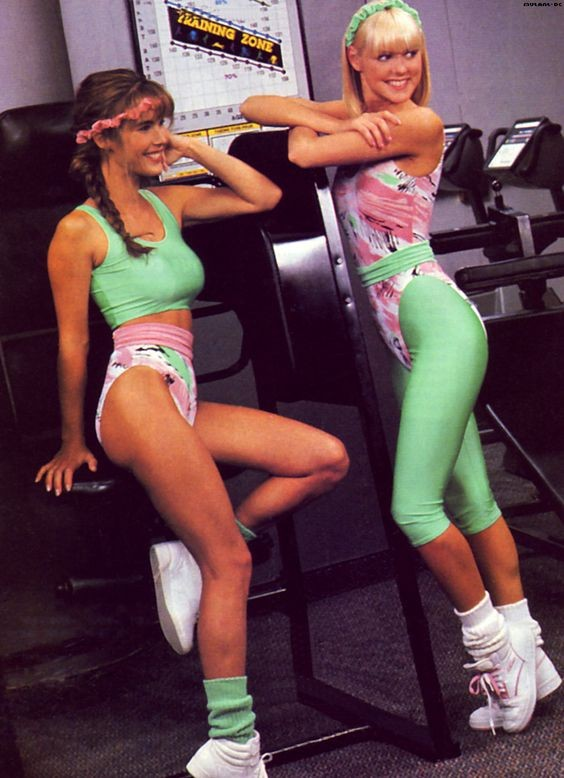 In 1984 we saw the most iconic athleisure partnership between the athleisure company, Nike, and basketball legend, Michael Jordan. To this day, the athleisure world has not seen a better collaboration–but we may have a close second.

Beyoncé founded Ivy Park in 2016 but when she became a creative design partner of Adidas in April 2019, she decided to relaunch her label under its umbrella. Ivy Park is the most iconic athleisure line for women since Michael Jordan and Nike. The line incorporates the bright colours and high-rise trends that were staples of the ’80s. Beyoncé and Adidas’ new line is the first gender-neutral athleisure clothing line; something that has never been done before. The collection comes in orange, maroon, white and grey, and features activewear with a modern 80s twist to it. 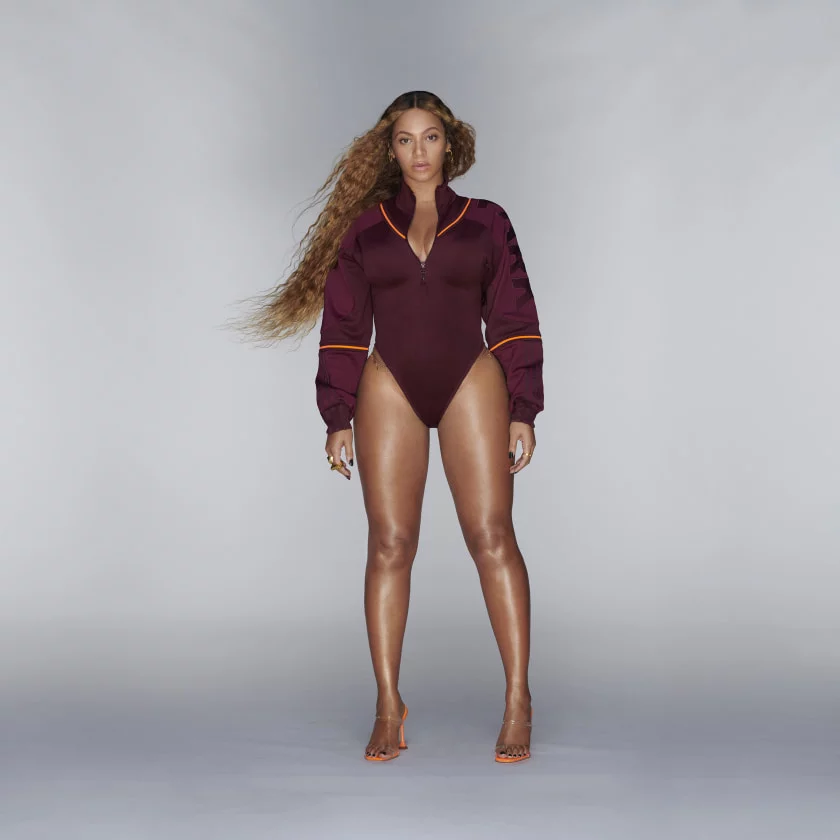 To Sundress or To Romper 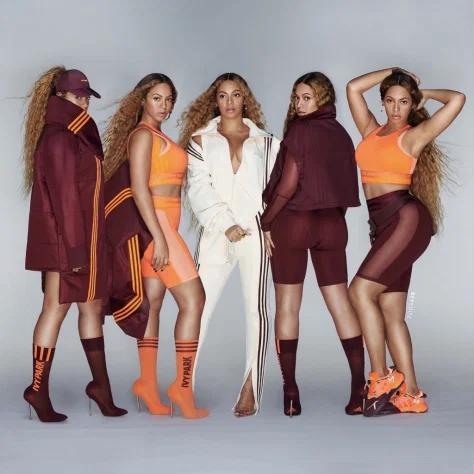 Not only is this line great for working out and will make you look stylish in the gym, but it is also stylish enough to wear out–one of the best parts of athleisure wear. Pieces of this collection (when paired right) can be worn from morning to night. Wear the collection to the gym, to a party or even when just hanging out with friends, and you can bet on being stylish and comfy.

We see this all the time in the fashion industry where trends resurface and become better than before. Athletic fashion has not been exempt from the recurrence in trends and styles that we see today. Brands such as Calvin Klein and Gucci have seen a rise in demand for a more relaxed and casual style of clothing. We’ve also seen other designers such as Virgil Abloh owner of Off-White, and Chip Wilson owner of Lululemon, take over the athletic/athleisure fashion. With items that are either inspired by the trend or catered directly to it; allowing for it to be worn while working out or playing a sport to appropriate enough for work.

How to Budget During COVID-19

How To Take The Best OOTD Pictures