How will Music Festivals Operate in 2021

In early December 2020, Drake announced a new sub-label launch with Nike called NOCTA. Filmed on Nike’s campus, the collaboration was teased in his video for “Laugh Now Cry Later,” which is currently the lead single for his new album Certified Lover Boy.

Drake is no stranger to the brand; following the launch of Certified Lover Boy, he teamed up with Nike to release the album’s merchandise. Drizzy, who has already collaborated with Jordan, one of the biggest brands under Nike, is now taking the fashion industry down a new path with NOCTA.

NOCTA (which is named after Drake’s nocturnal creative process) shared his thoughts on the sub-label in a Nike press release. In it, he says it’s “full circle for me.” He goes into more detail about his thoughts saying, “I remember watching all these athletes repping Nike — each doing the unthinkable — and how inspiring it was.”

Drake goes on to talk about his hopes for the brand and why it was important to incorporate a certain culture by bringing the best aspects. He said, “With NOCTA, we were trying to make the hardest jacket, the hardest tracksuit, the hardest gloves. Just the best of that world.” 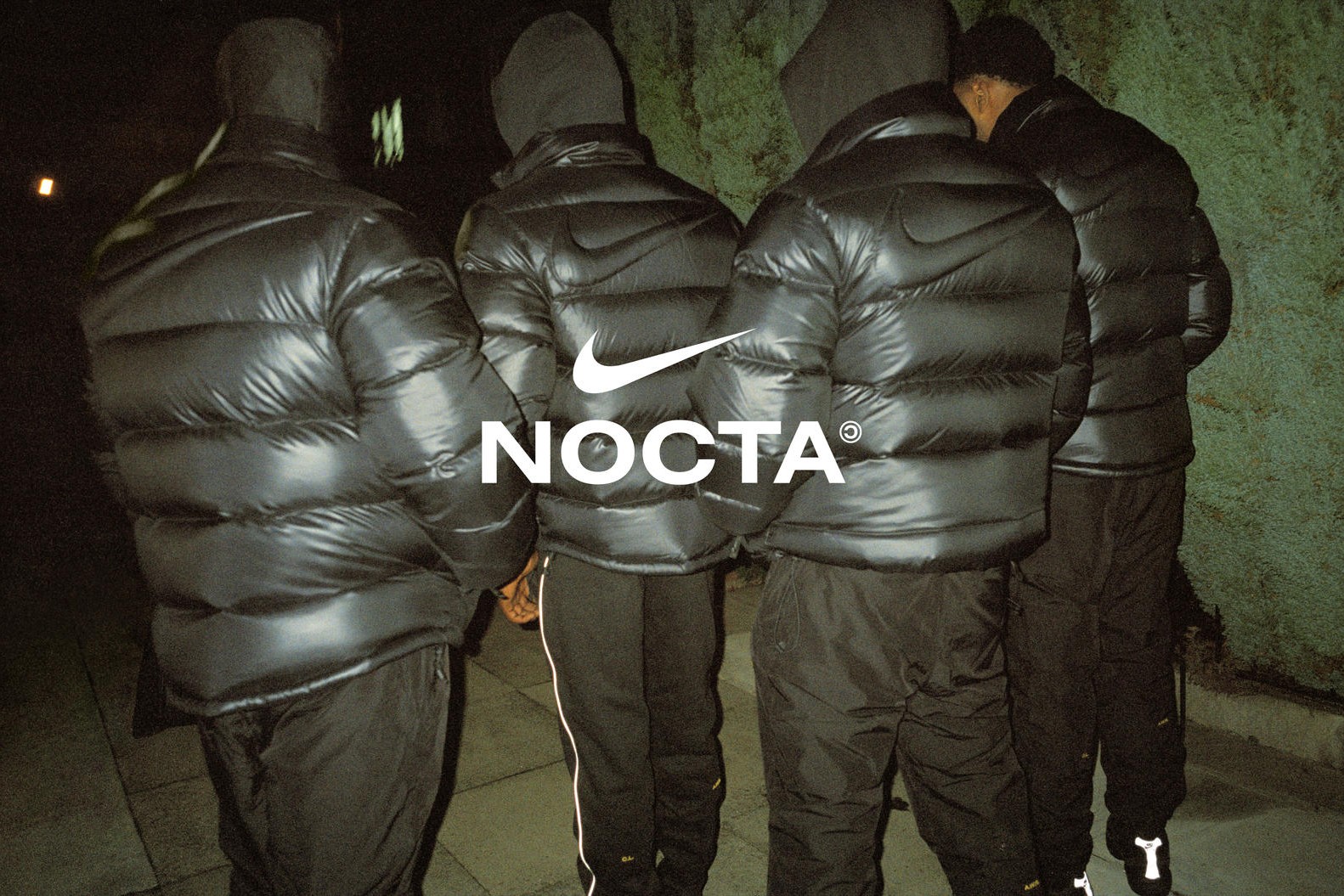 This Nike sub-label came to no surprise in the music industry. Musicians have been partnering with athletic apparel companies for a long time: Rihanna and Big Sean with PUMA, or even Pharrell Williams and Beyoncé with Adidas. Musicians like Travis Scott have not only collaborated with Nike, but he has also partnered with PlayStation, a cologne company, and a booze conglomerate.

The debut collection consisted of mainly winter apparel like a puffer jacket, a hoodie, fleece pants, and socks. The two colours featured for the debut collection are black and university gold, which include bevelled Swooshes, NOCTA branding, and reflective piping. 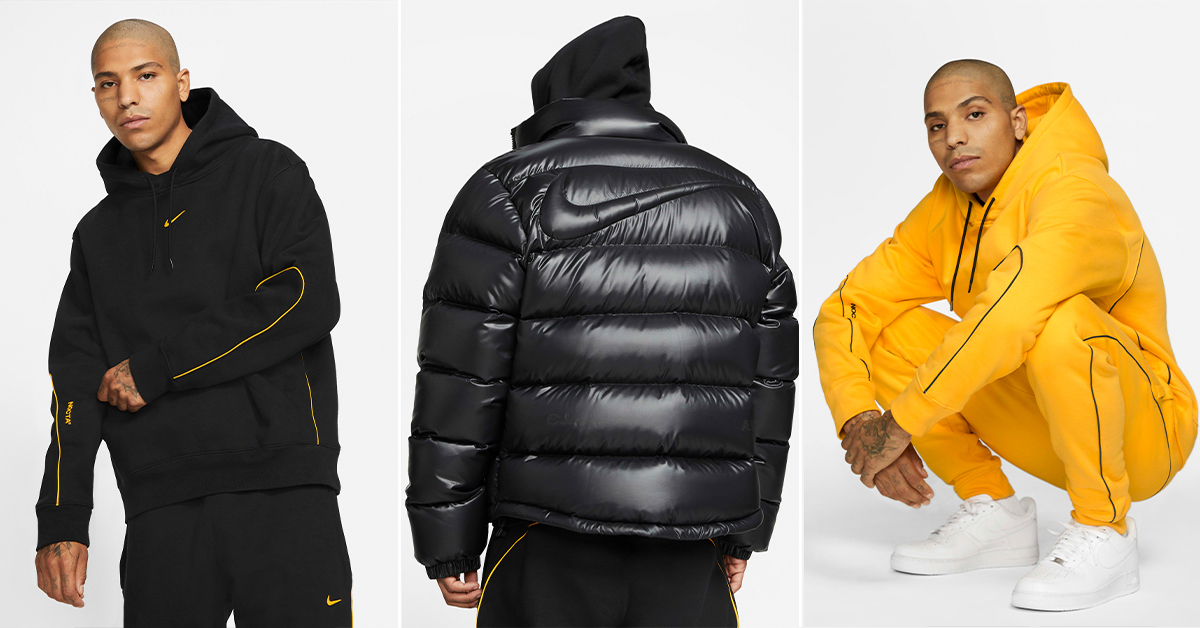 After the launch of their debut collection that quickly sold out, Drake and Nike teased the launch of their next drop. The new collection features T-shirts, utility vests, a lightweight jacket and adjustable caps.
If you’re looking to order the second NOCTA collection, it will be released on February 23, 2021 on the Nike and NOCTA website.

How will Music Festivals Operate in 2021

What is Bootleg Fashion?

Why you NEED More Silk in Your Life

Vegan Fashion for Babies?! Now your kid can be a sustainability advocate too.